Resident Evil  Village received rave reviews from media and players alike, selling over 3 million copies within four days of release. Without a last-minute change, the game would have become very different from today’s version.

In the latest installment of its behind-the-scenes video, Capcom reveals a series of behind-the-scenes anecdotes. According to Morimasa Sato, creative director of Resident Evil Village, their original idea was to make it feel hard to survive, and the team wanted to make sure players felt like everything was stacked against them. To implement this concept, Capcom crammed a lot of aggressive enemies into the Resident Evil Village game, crushing players in numbers and forcing them to react quickly. Some of the early footage that appears in the video shows lots of lycans brutal attack player.

Capcom quickly realized that this strategy was not a good fit for Resident Evil Village, and QA testers felt very uncomfortable with the game’s frustrating combat scenes. Project manager Tatsuo Isoko even referred to the early versions as a “chore,” saying that even though the game was in the late stage of development, they knew it was an important issue that had to be corrected.

Once the team realized that correcting the pacing was the key to fixing the problem, then Tatsuo thought things should get going and eventually become the current version. The previous version focused too much on combat, rather than horror. 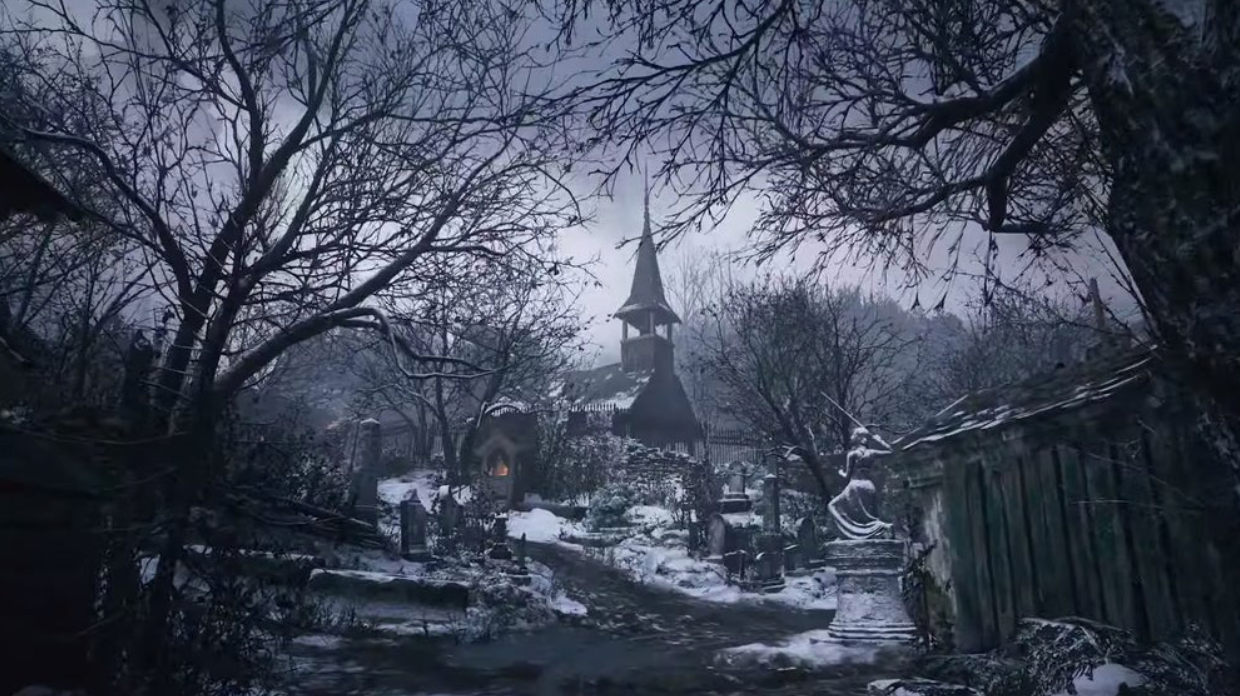 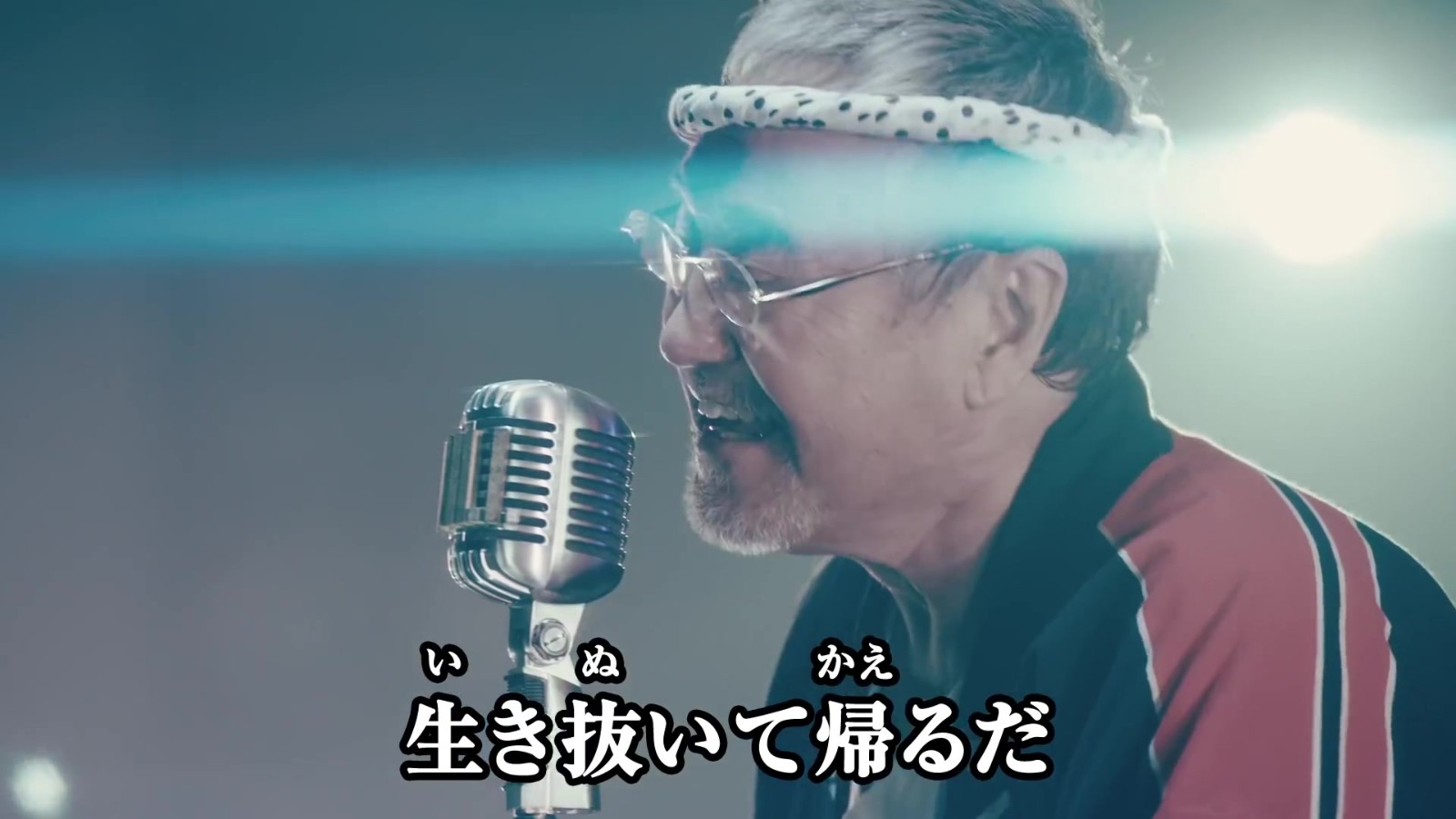 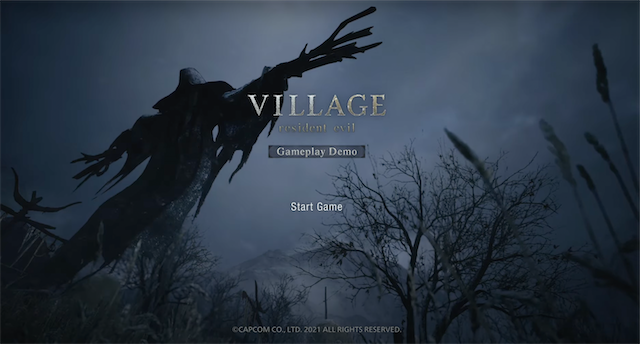 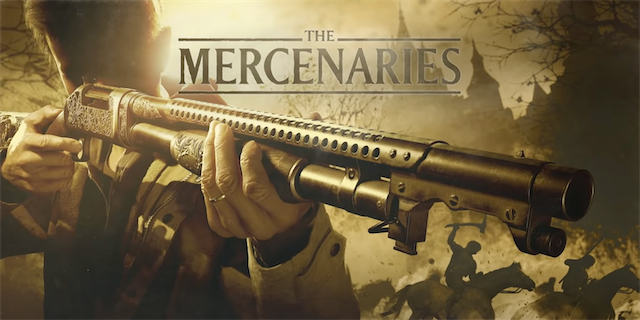 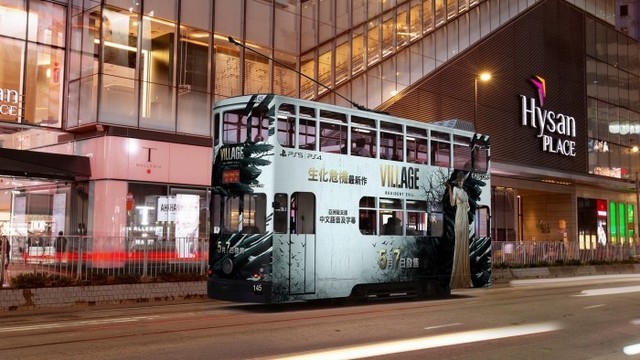