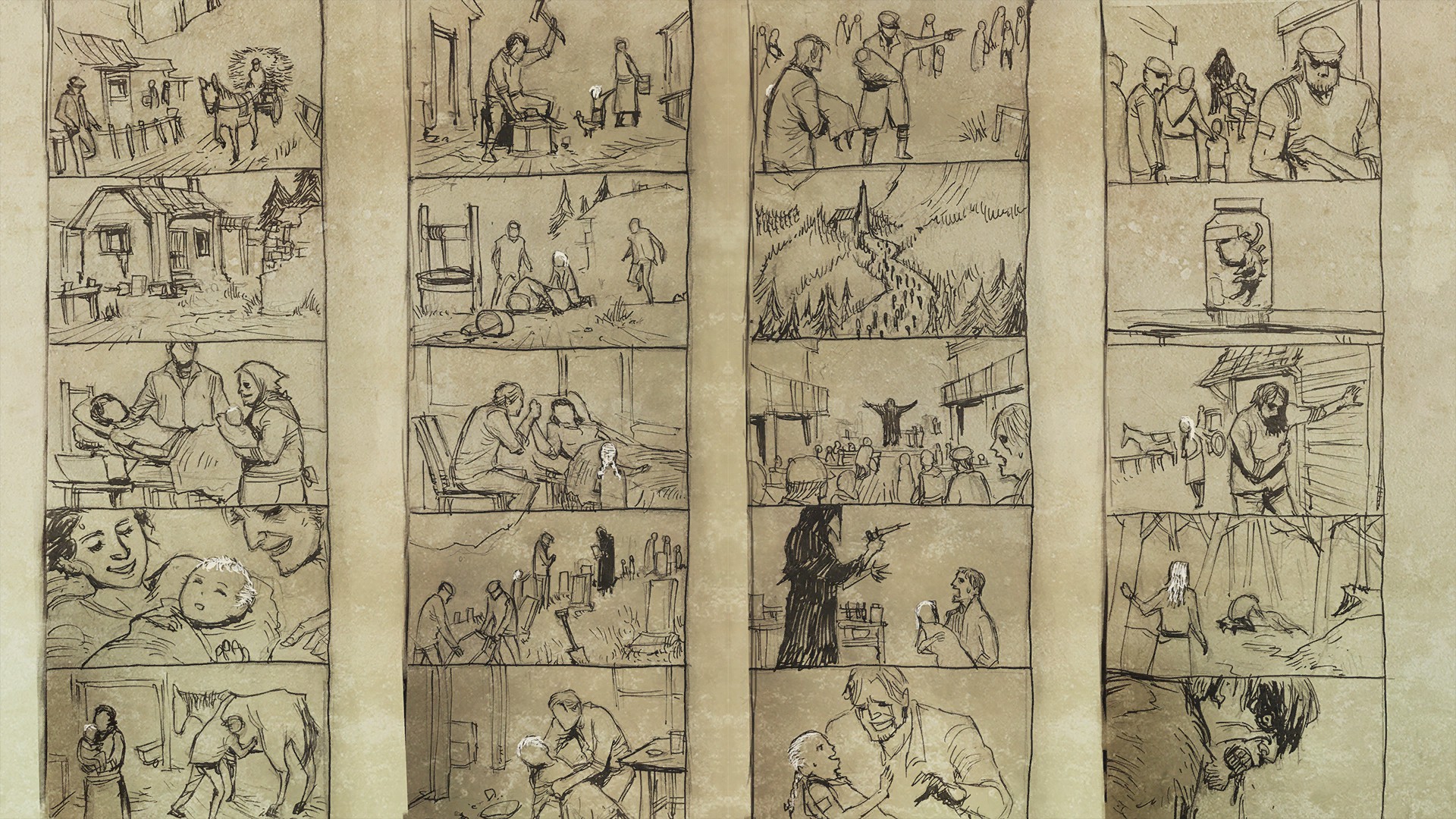 A long time ago, a family was born with a child. The family lived a quiet life …… for some time. One day a disease came to the village and one by one people began to die.
The wife was also stricken with the disease. There were more graves than survivors. Not long after, the daughter also got sick. But Miranda used Kadu to perform a miracle, and she became a saint.
Then the villagers who were infected with the parasite Cadou became werewolves. 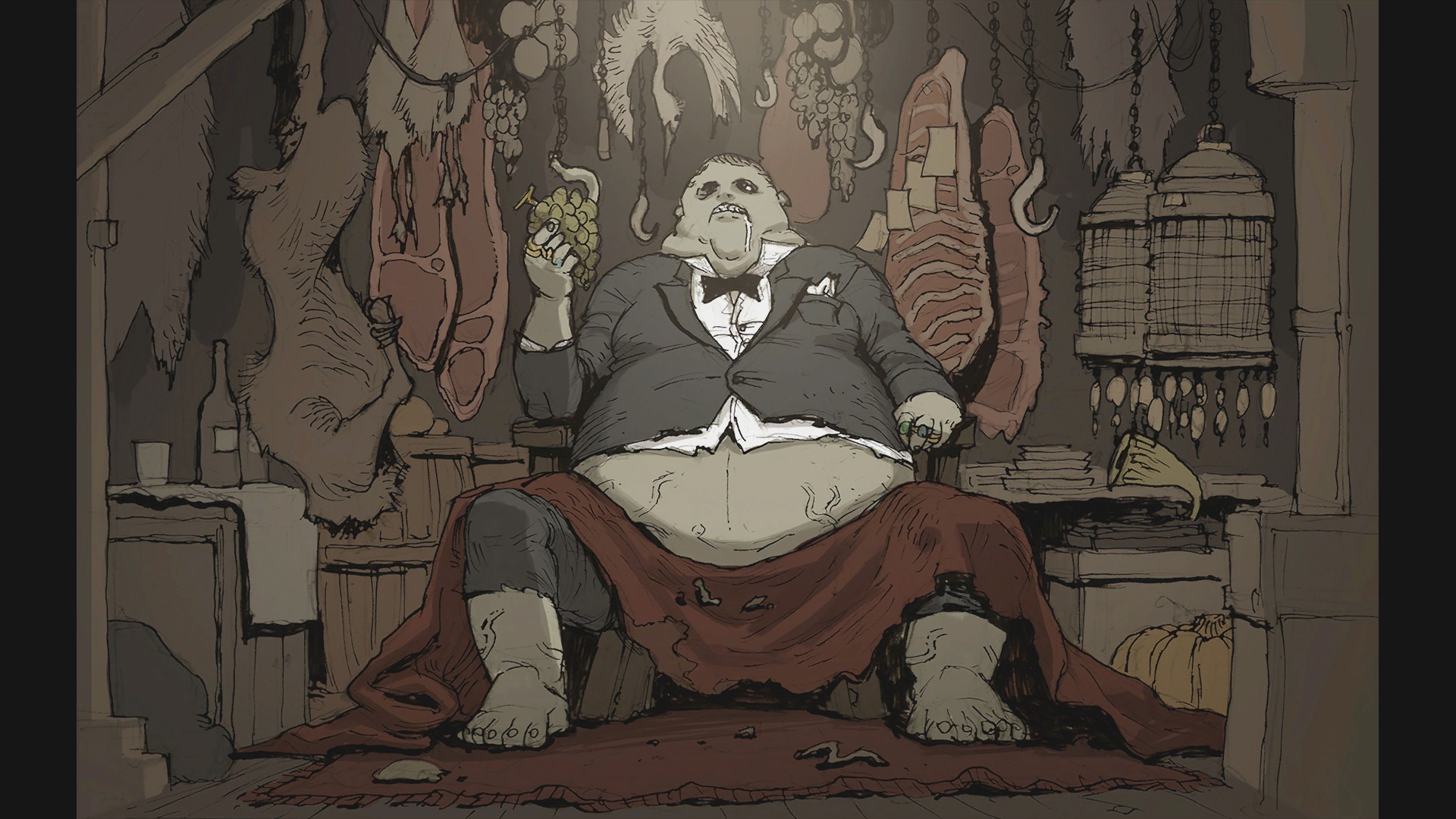 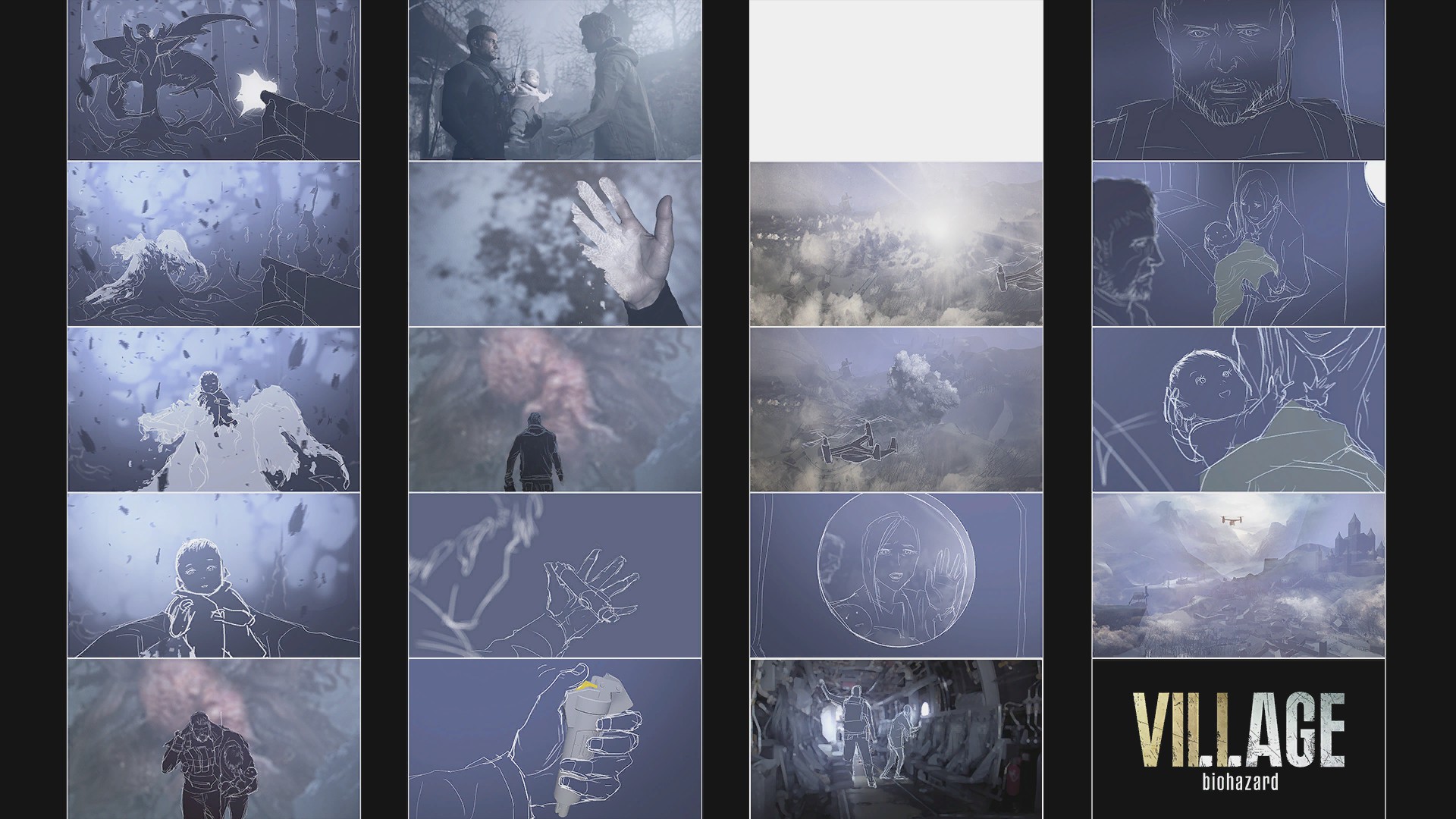 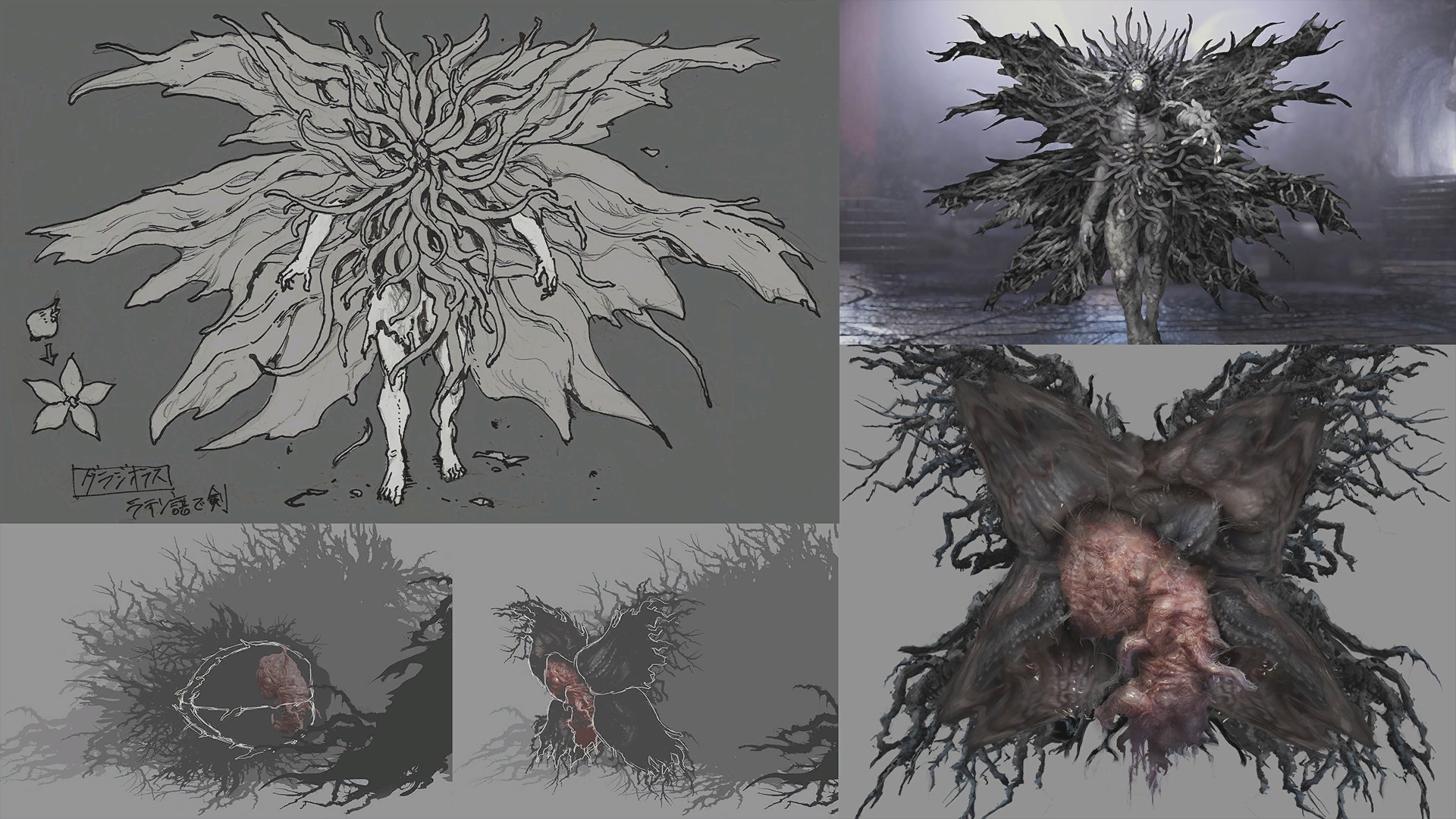 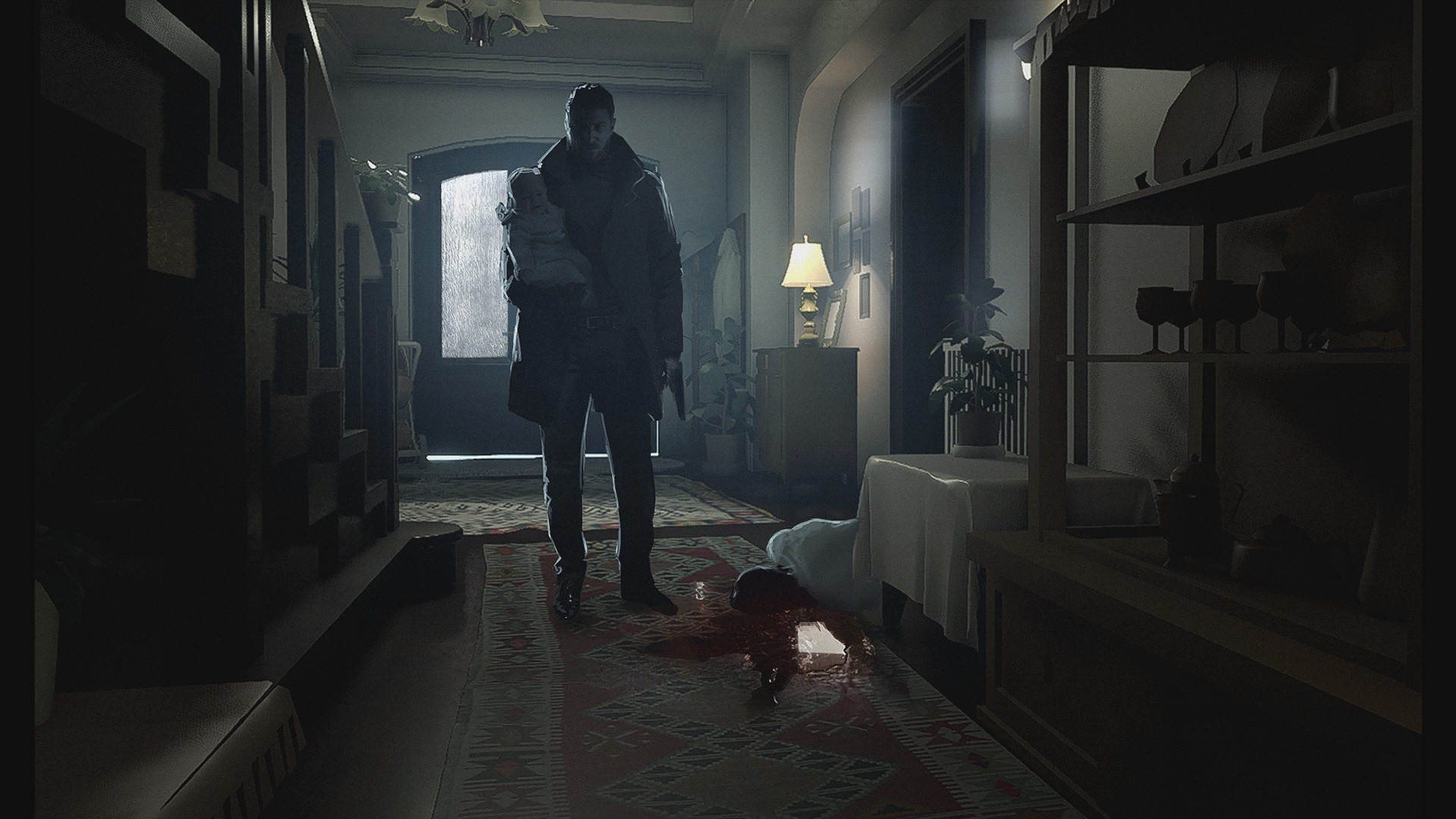