In Resident Evil Village, there is a man who seems to have it all, his subjects are loyal to him . His genius level intellect allows him to perform miracles and possess powers the world has never seen before . Even if all this was not enough, he chose to fight against his creator and stop being a slave. And this man is Karl Heisenberg.

Karl Heisenberg, one of the Lords of Resident Evil Village, inherited the Heisenberg factory, which was taken away from his bloodline nearly a hundred years ago. And later gifted back to Heisenberg, thanks to Mother Miranda. She also gifted him with something else, the ability to control electrical impulses with his mind and body by infecting Cadou. This gift allows Heisenberg to move metal with his mind, thanks to magnetic fields and communicate through electrical devices. Even with these incredible powers, he was still not good enough for Miranda’s wishes, despite the experiments recorded by Miranda:

Back in the story, Heisenberg is depicted in the game wearing a trench coat, always smoking a Cuban cigar. Despite his great power, Heisenberg suffers very little physical repercussions. His character is inspired by the literary Frankenstein, as his genius does create the monster. Like most of the lords in this area, he has a shape-shifting form, but we’ll get to that later.

Originally we know that Heisenberg is actually twins who would perform brain experiments on their sick mother, while their father is the true ruler of the kingdom, not Miranda that Ethan eventually faces.

Heisenberg’s crest is a horse and a horseshoe, symbolizing his strength and sturdiness as a man, and as for the in-game events, Ethan first discovered Heisenberg while running for his life, and this new monster man took him into a whole new world of madness.

Running through this labyrinth of death, and finally barely escaping with his life. We see how much animosity there is between the likes of Lady D and Heisenberg, both seemingly vying for dominance as Miranda’s number two. Heisenberg is not heard from again until late in the game , after defeating Moreau, the fisherman. Ethan decides to watch a little TV, while Heisenberg interjects and says

Heisenberg wants to help Ethan, Ethan takes the bait and arrives at Heisenberg’s factory, but he finds another incredible revelation.

We now know Heisenberg’s true purpose, he hates Miranda and wants to use Rose to overtake her. In order to do this, he must have an army, and as Ethan explores the facility, he discovers Heisenberg’s mechanical monsters, soldiers who are created by grafting Cadou parasitic reactors onto different bodies and people. Giving them inhuman powers, cutting off body parts, adding drills and other weapons, and finally putting a mask on each monster that allows Heisenberg complete control.

There are a variety of different soldiers at his disposal, some of which look like unkillable tanks and others whose heads are the wreckage of jet engines. But his most cunning creation is Storm, an old propeller plane turbine grafted onto the body of a poor man. He can barely control its weight, even losing his arms to a spinning chainsaw prop. And eventually even this demonic creation falls into Ethan’s hands. Heisenberg tells him more and more about his plans for Miranda, and Rose.

It was obvious what Heisenberg wanted, and of course Ethan would not allow anyone to use his daughter as a weapon . Especially considering the events of “Resident Evil 7” and Evelyn. But we’re still not sure why Heisenberg would hate her, so in the course of his quest, Ethan finds the answer in Heisenberg’s personal diary .

Of all the lords in this series, Heisenberg was physically altered by the Cadou parasite. He was still able to see the twisted logic Miranda used to brainwash her subjects. He wants out, which would have been a noble character, but he will do anything for freedom, including killing and enslaving the helpless. Eventually we have a final confrontation with Heisenberg, who begins to transform into his final form, and Ethan finds something to stop him.

The tank itself isn’t just metal, so it should be immune to Heisenberg’s power. But now we get to see the monster, a mechanical beast that utilizes all the powers and skills Heisenberg has at his disposal. Originally this monster was supposed to be Heisenberg’s father and the final confrontation throughout the game. As the battle progressed, Heisenberg became increasingly angry. Thanks to Chris’ help, Ethan defeated the mechanical monster and then sold his remnants to the Duke. 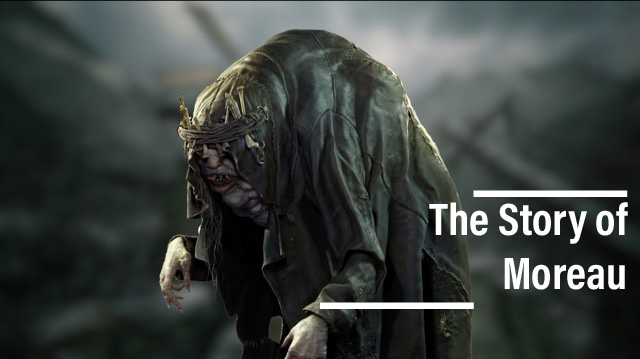 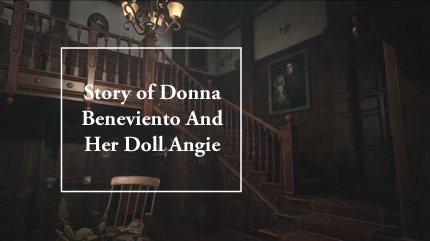 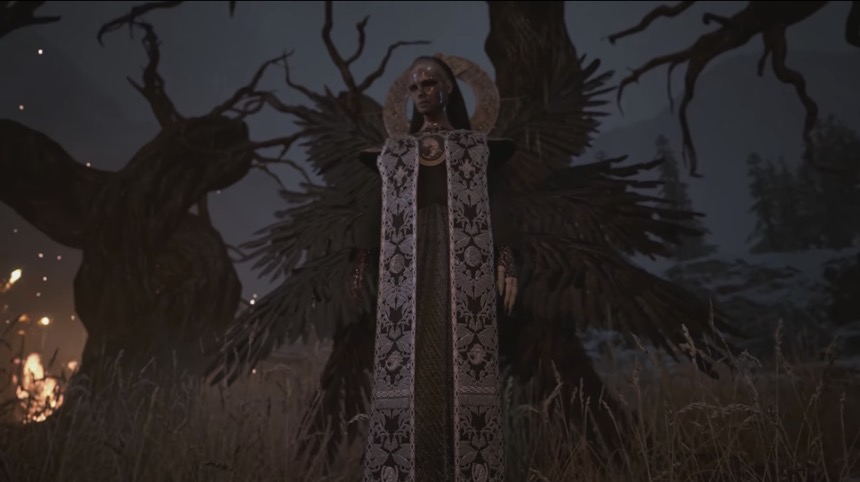