He was one of the children kidnapped and subjected to experiments on the Cadou parasite by  mother Miranda, who attempted to brainwash them into becoming her servant. with only limited success. Eventually, His genius level intellect allows him to perform miracles and possess powers the world has never seen before . Even if all this was not enough, he chose to fight against his creator and stop being a slave. And this man is Karl Heisenberg. 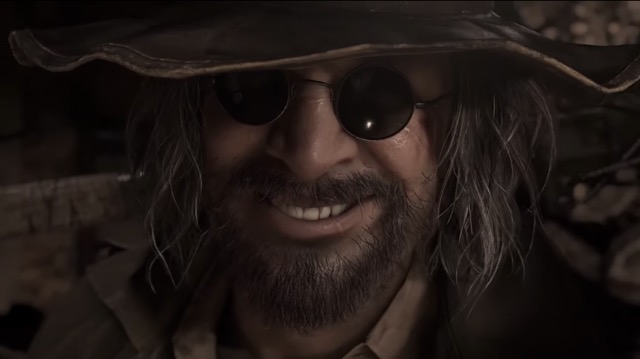 Of the Lords of the Four Houses, Heisenberg is the only one who holds a grudge against Miranda because of her own selfish desire to bring her deceased daughter back to life, and his view of Miranda’s family as nothing more than experiments. As a result, he secretly plots a rebellion, hoping to use Rose’s potential power to defeat Miranda. At one point, he tries to convince Ethan to join him, but the latter refuses after Heisenberg reveals his plans to weaponise Ross.

The Heisenberg family was close to the noble Benevento, Moreau and Dimitrescu families and maintained an alliance with them to control the region. This control allowed the Heisenberg family to run their factories in a brutal and cruel manner, and according to sources, Heisenberg rarely left the factory, preferring to hide himself within its walls. 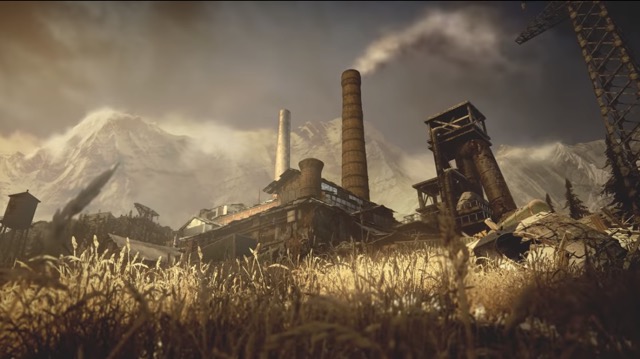 The first encounter with Ethan

Heisenberg first met Ethan when he ventured to Dimitresco Castle, where he met him in a secret room in front of the castle. He points out that Ethan is an outsider and that his mother Miranda would like him, then impales him with a metal rod, encasing him in scrap metal.

Afterwards, Heisenberg pulls Ethan into meetings with Miranda and the other lords. At one point, he tells Angie and Moreau to stop talking, then belittles Lady Dimitrescu and makes his case to Miranda to decide Ethan’s fate. He wins, but Dimitrescu protests and he reacts by insulting Miranda further before she asks to remain silent. He begins to put on a show for the lords, forcing Ethan to run through the mines, dodging more and more werewolves, before finally putting him to death on a large millstone. However, Ethan escaped unscathed. 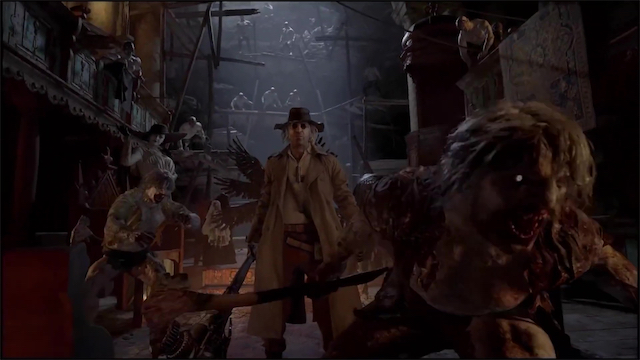 A second encounter with Ethan

Almost exactly one day later, after Dimitescu, Benevento and Moreau had been killed by Ethan, Heisenberg contacted him twice through the television screen, once to direct him to his flask, which contained a piece of rose, and once to direct Ethan to his factory.

When Ethan finds Heisenberg’s walls covered with crossed-out photographs of other lords and Mia, Heisenberg makes his presence known to him and tells him to sit down. After forcing him to comply, he reveals to Winters that Miranda has been using him to kill each of the Lords one by one, intending to replace them as Miranda’s sole enforcers. Knowing that he is the next target, Heisenberg proposes that together they use the resurrected Rose to kill Miranda. When Ethan refuses, Heisenberg throws him into the lower depths of the factory, leaving him to be killed by Sturm and the rest of his experiments. 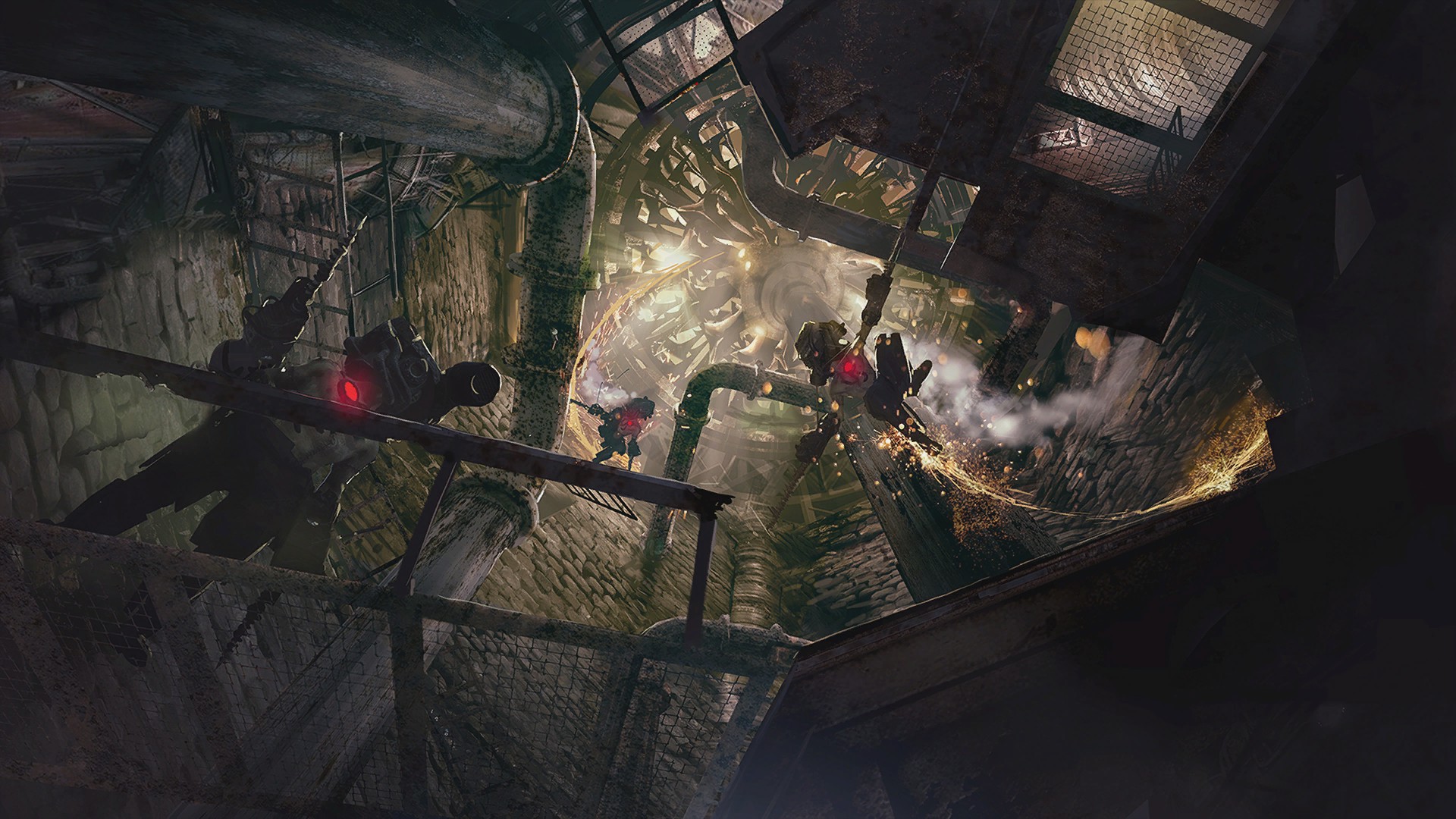 Although Heisenberg wanted Ethan to stop bothering him, Ethan returned and left the factory by using the machine Heisenberg had created and which Chris Redfield had prepared and entrusted to him. Ethan continued to challenge heisenberg, and still willing to fight him, the two engaged in a battle in which Heisenberg mutated into a giant electronic creature within the metal apparatus he had created. Throughout the battle, Heisenberg continued to taunt Ethan, claiming victory prematurely and mocking him several times for trying to kill him.

The battle continued until an explosive charge placed by Chris detonated inside the factory, completely destroying it and all the machinery inside. Furious at the loss of his army and the factory, Heisenberg continued to fight Ethan fiercely until he created a whirlwind of metal that lifted him into the air in a final attempt to kill him. However, Ethan managed to catch the machine Chris had given him in mid-air and fired its full weapon at Heisenberg, damaging his equipment beyond repair. Distraught, Heisenberg once again declared that he needed to kill Miranda, after which he exploded and calcified, leaving only his crystalised remains. 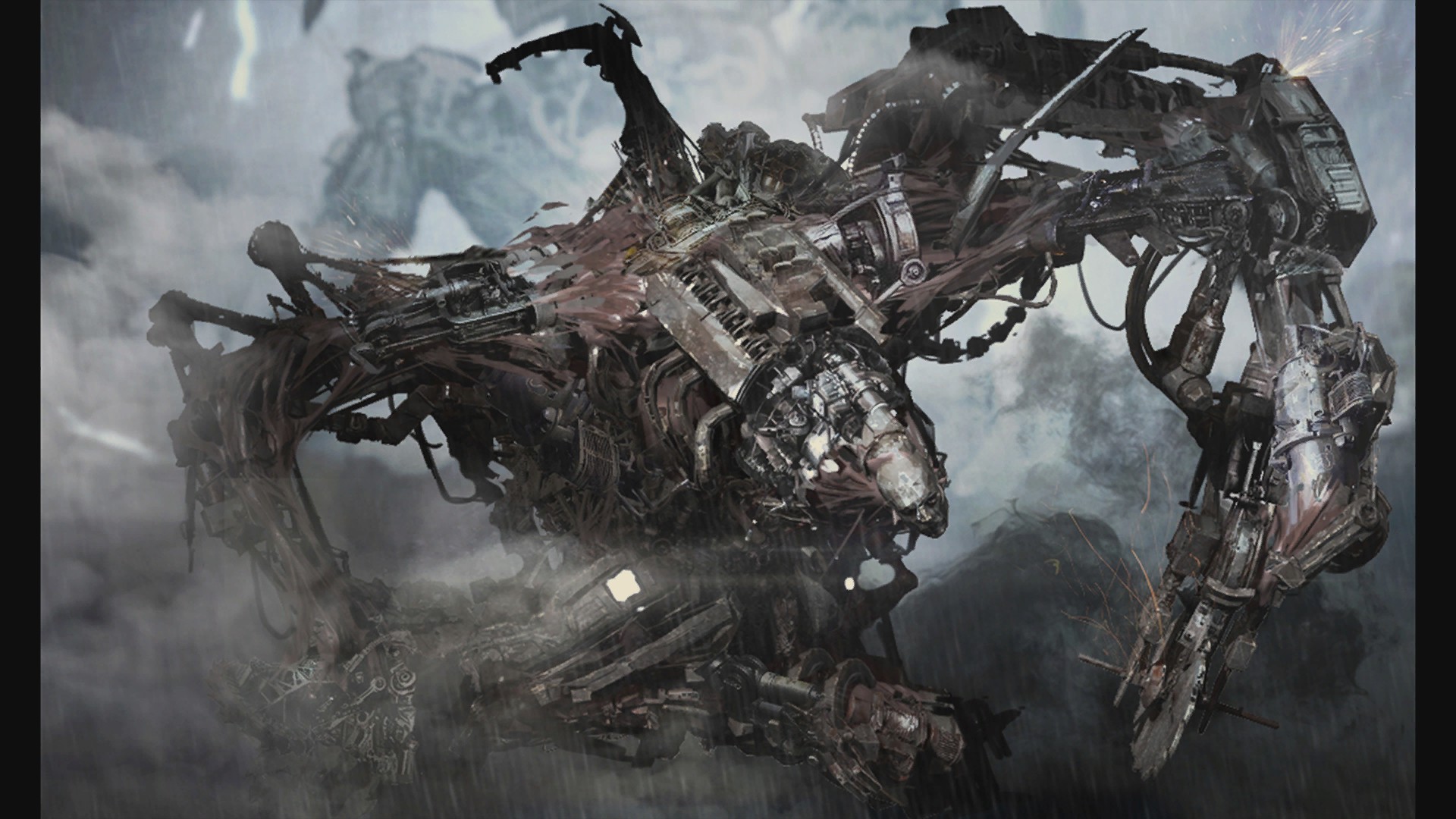 Who is the voice actor for Karl Heisenberg?

Neil Newbon is the voice of Karl Heisenberg in Resident Evil: Village, and Hiroshi Shirokuma is the Japanese voice.

Who is the face actor for Karl Heisenberg?

How tall is Karl Heisenberg?

Both Heisenberg and Mother Miranda’s height appear to have been around 6’1″.

How old is Karl Heisenberg?

We know that karl died at the hands of Ethan on 9 February 2021. Given that mother Miranda took control of the mountain village in 1919, it is possible that Carl was close to 100 years old.