Kind of like the crystals in Resident Evil 4, so you’ll see a little shiny thing in different places, so look around, like the eye on the goat shield on the statue of the Maid of War, and then the other one is in the Church , you just have to lift your head up, shoot it down, pick it up, and in the game, you can sell these to the Duke for cash.

Flour that blinds the enemy for a short time

Shooting at a bag full of flour can blind the enemy for a short time, which is very useful.

Before entering the dad and girl’s room, if you kill one of the werewolves, he will drop a crystal skull.

It blows up these werewolves and it’s an automatic weapon.

In previous Resident Evil games, there were different kinds of collectibles that you could collect in order to get trophies and prizes, in this game, it’s the goat totems, they make sounds, and if you’re really quiet, you can hear their sounds.

Now after Ethan blocks, he can do a punch and a kick to push the bad guy away

Typewriters are back, and we’re not sure if they’re going to increase the number on the harder difficulties, it looks like you can just, save, unlimited times.

Puzzle solving has always been an important part of the series, and like the previous titles, you are likely to be in a state of fighting and solving puzzles at the same time, making the game much more tense

We’re pretty sure this is the leader of House Moreau, which looks like a humanoid monster. If you look at its mouth and neck, it might look a bit like a fish, those gills, used to breathe air. the area owned by House Moreau has a reservoir, and we’ve seen giant fish-shaped bosses in previous demos, so it could be a kind of transformation of this guy.

The new version of “Stalker”

In “Resident Evil Village” we learn that Lady D is going to be our next stalker, and in the video she seems to make some noise, so, you know she’s coming.She walks super slowly and doesn’t seem to be running at all, and when Ethan runs off some distance and looks back, she’s still stalking.

All these footages confirm that Heisenberg will become that huge beast man, his hammer will become bigger, and he will become one of the bosses, leader of all the werewolves.

In the previous concept art, we saw these enemies on horses, and now it is certain that in the game these werewolves can ride horses.

We have seen in the previous trailer, these hovering in the castle similar to the StoneGargoyle of the enemy, this time we can observe them up close 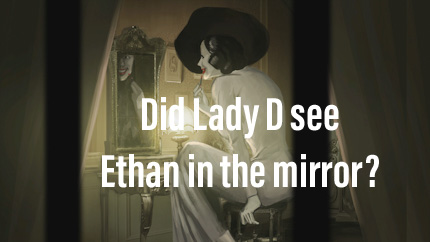 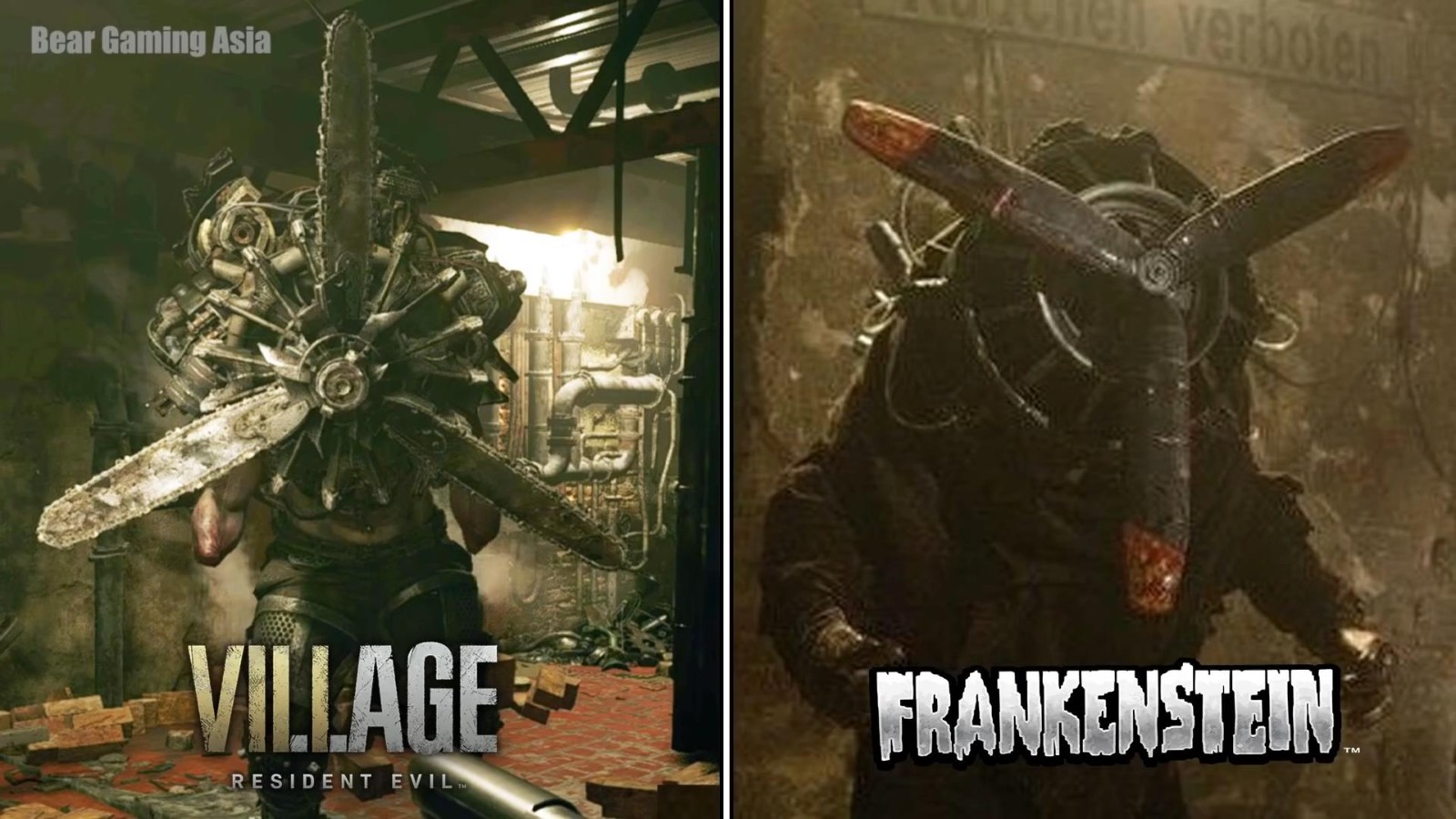 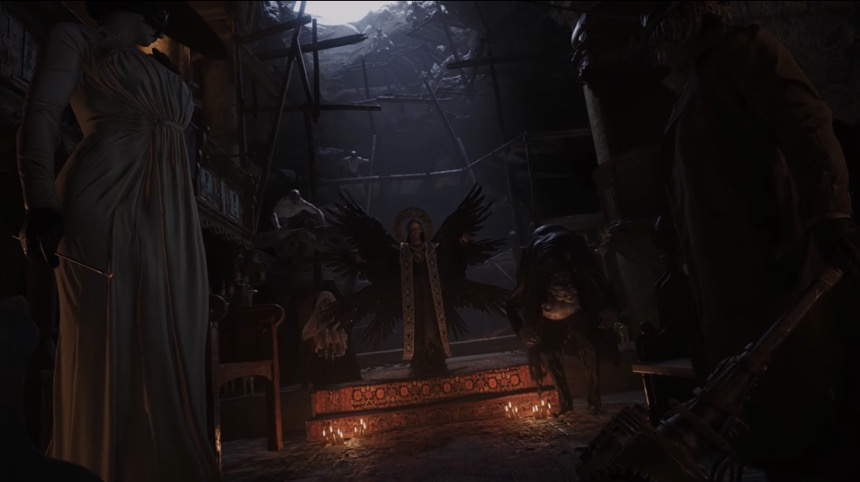